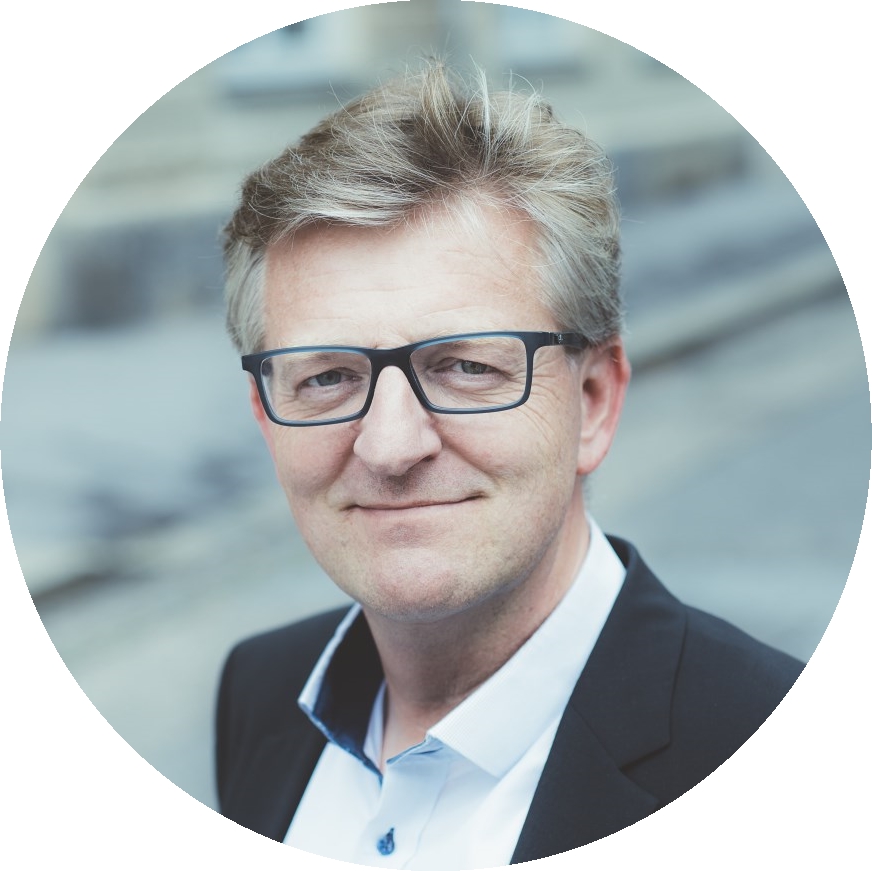 Transforming an entire organization is always risky. KEBA took the step and can look back on a successful process.

The internationally operating company KEBA, with its headquarters in Linz and subsidiaries around the world, has always been at the forefront of innovation. Methods like Design Thinking, cocreation with customers, fast prototyping and SCRUM (in software development) have already been implemented. In January 2016, they started their extensive restructuring for the future. Harald Kirchtag, Lead Link Banking, experienced the transformation first-hand.

Harald Kirchtag: Times are changing and speed is increasing dramatically. In former days, our customers in the banking sector planned years ahead, ordering ATMs far in advance and giving us some time to develop improvements for every rollout. Nowadays, customers expect product development and delivery in much shorter times. As a consequence, we have to be much more responsive.

How did your agile journey start?

Harald Kirchtag: During our quarterly leadership event in January 2016, our CEO Mr. Luftensteiner held an inspirational speech which became the starting point to »renew our DNA« and become even more customer- centric. He invited us to dive into VUCA, into Frederic Laloux’s thoughts about Reinventing Organizations, Niels Pfläging or Gerald Hüther. After an intense learning journey and controversial discussions, we decided to become a Beta company. Organized as a peach organization (see Niels Pfläging) with business cells (including end-to-end responsibility as well as a profit and loss statement) and support cells. In October 2016, all employees were informed about the upcoming change and invited to become part of one of 20 teams to design our new organization. Three months later, the teams presented the new structure of the organization and by the last week of March 2017, everyone had found her/his new home cell. This initiated our go-live; as of August 2017, the new organization was fully accountable.

What was your master plan to become agile?

Harald Kirchtag: We collected inspiration from Pfläging, Spotify, Laloux and many others and created a new structure. Furthermore, we asked ourselves: How will we work together within these new cells? Some of our core members reached out for different ways of agile working. Finally, we decided to use Holacracy.

How did you implement Holacracy?

Harald Kirchtag: In the second quarter of 2017, we had our first Practitioner Training, which was attended by more than 100 people. In the next step, we elected our lead links. In August, the tribes started with Holacracy and by the end of 2017, nearly all cells were adhering to the rules and meeting structures. From the very beginning, we invested a lot in communication and support. We organized four »DNA forums« with 250 to 400 participants. We offered coaching, info documents, facilitated kick-offs for each tribe, DNA buddies and a facilitator pool.

How did your employees react?

Harald Kirchtag: In spite of our good preparation, a lot of employees were afraid of the new organization. It was hard to imagine how this would work. Some did not like losing their home department. When the new organization started to run, these concerns faded away.

Harald Kirchtag: Nothing is ever easy. But we already had experience with some kind of self-organization and knew that people would excel when having an attractive purpose. This has proven true.

What did not work so well at the beginning?

Harald Kirchtag: On a personal level, I would say my own transformation from a manager to a lead link was pretty hard for me. I learned not to take decisions for the team and stopped telling others what to do and hopefully turned into a supportive leader very quickly. Constant feedback from team members and peers was immensely helpful in this process. On the company level, some of the people who defined their »career« by being managers lost interest in the process. While most of the former management colleagues found their place in the different roles of the new organization, some also left. We learned that self-organization is not suitable for everyone. Furthermore, at the beginning, people wanted to be invited to every meeting and be part of every decision – somehow, they misinterpreted agility as some sort of grassroots democracy. But finally, they realized that time is valuable and some things were slowing them down – this helped a lot.

What would you recommend to others starting an agile journey?

Harald Kirchtag: Take your time finding your ideal way of organizing, finding the »whys.« Involve a lot of people in this phase of orientation and don’t be tempted to rush a decision. Consider Holacracy as a tool to run a future organization, not as a starting point for the process. Ensure sufficient support (coaching, facilitators, large group events, …). Organize common reflection: Why agility? What will be the benefits? How do we proceed? What did we learn?… And last but not least: every organization needs full top management commitment and support.

Mr. Kirchtag, thank you for your time. 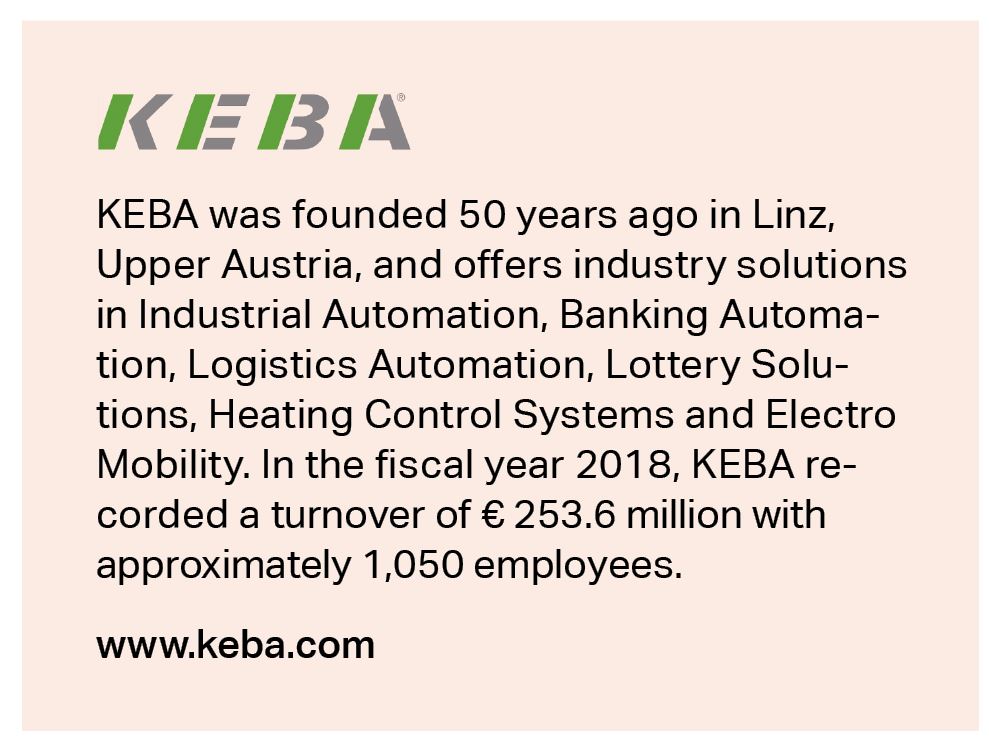